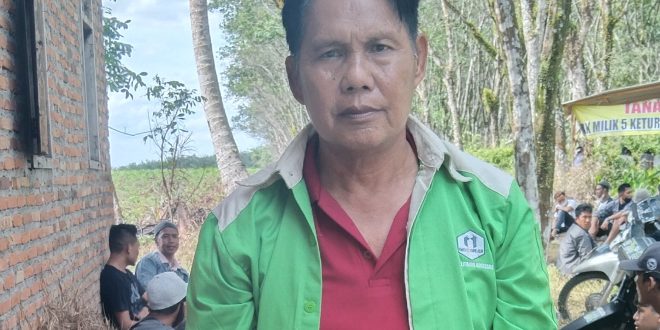 “As the field coordinator who always maintains the conduciveness of Kamtibmas, I can no longer resist the community’s desire to reclaim the land that has been used by PT HIM to plant rubber,” said Rulaini.

In the same place, one of the representatives of the 5 people of Bandardewa descent, the pillar of Goeroe Alam, Benson Wertha SH MH, deeply regretted and strongly criticized Juarno’s statement which seemed to intimidate the 5 people of Bandardewa descent during the RDP, who also indirectly hit the Agrarian Reform Team who was present at that time.

“Because Juarno’s statement contradicts the existing evidence and facts, that the land executed by the 5 people of Bandardewa descent is land outside the HGU owned by PT HIM,” said the former member of the Bandarlampung DPRD.

Benson continued, “If things happen that disturb the Kamtibmas in the Tulangbawang Barat district, Juarno must be responsible for his statement.”

Meanwhile, the chairman of Commission I of the West Tulangbawang DPRD, Yantoni when contacted by cell phone, said that his party always appealed to PT HIM and the community to always maintain the conduciveness of Kamtibmas.

“The DPRD always urges PT HIM and the public not to provoke things that will disturb the security and social order,” said Yantoni to Mediafaktanews.com Wednesday, (26/1/22).

According to Yantoni, the DPRD of Tulangbawang Barat has recommended this issue to the Agrarian Reform Task Force Team, so that it can organize and bring order to PT HIM as a whole.

“What we want is that the government can protect companies without ignoring the rights of the people,” he concluded.

As is well known, in a follow-up hearing (RDP) with Commission I DPRD of Tulangbawang Barat, Lampung Province, Wednesday (19/1/22), the chairman of PT HIM Juarno, while reading his statement, seemed to dictate and threaten all parties present at the meeting. , he said that the existence of indigenous peoples 5 descendants of Bandardewa is just an illusion and will result in civil law and criminal law in the future for the authorities who provide assistance.

“We ask all parties to be thorough and careful not to be instigated by a narrative that turns out to be just an illusion but has consequences for civil law and criminal law in the future,” Juarno said at the time.
Juarno’s words made the atmosphere of the meeting ‘live’, the man’s statement was peeled off by a member of the council, the attorney for the 5 heirs from Bandardewa Ir Achmad Sobrie MSi., the attorney for the heirs from the Bandardewa family and other meeting participants for up to seven hours.

But interestingly, despite signing the attendance list and actively participating in the meeting process until it came to a conclusion, Juarno did not want to sign the minutes of the meeting.

This media has tried to contact the head of PT HIM, Juarno via WhatsApp messages, but even though they have read this news until it is broadcast, they have not responded. (Junaidi Ismail) 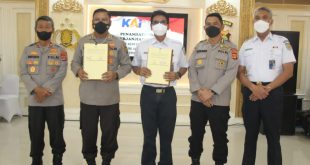 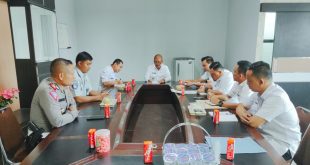 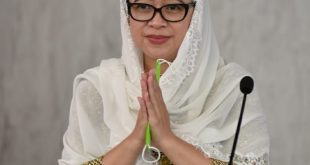 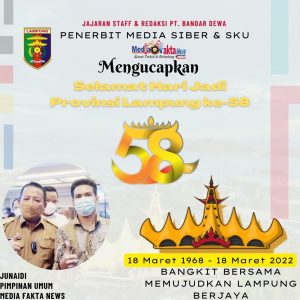 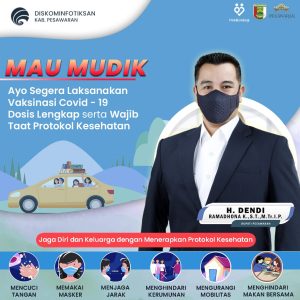 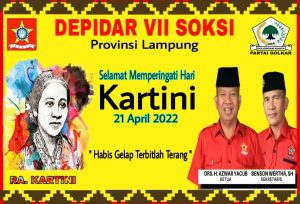 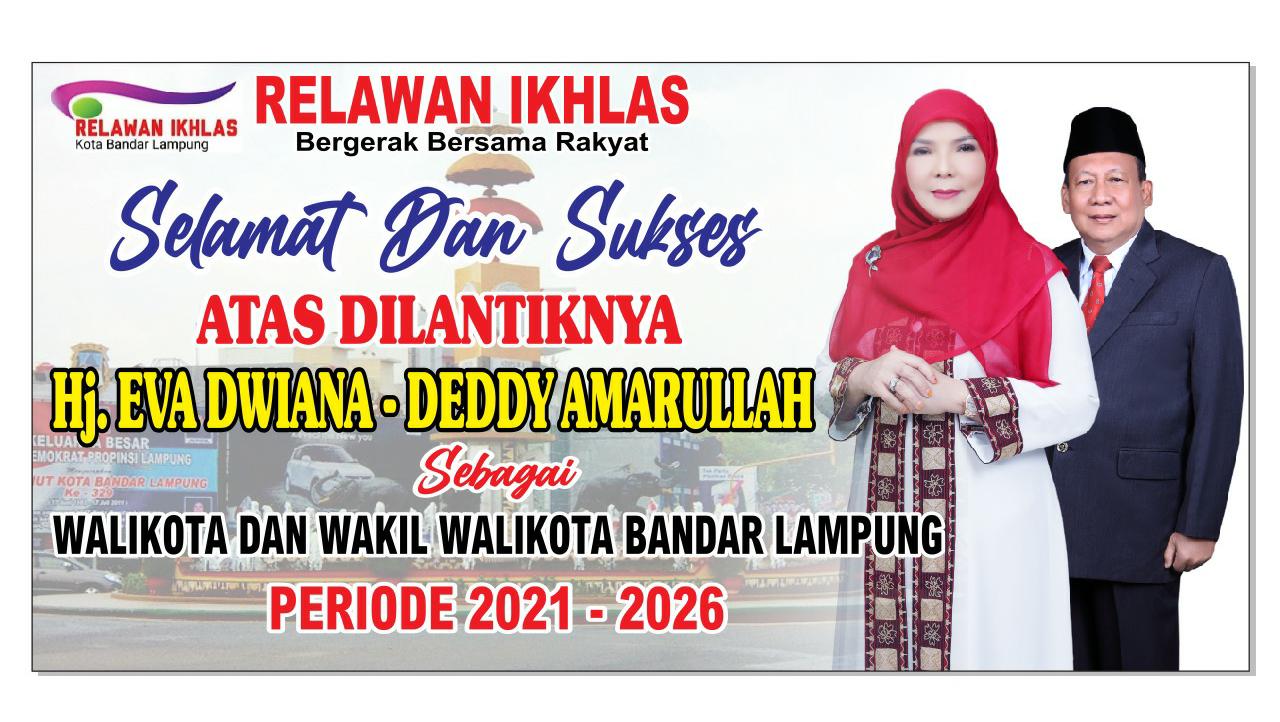 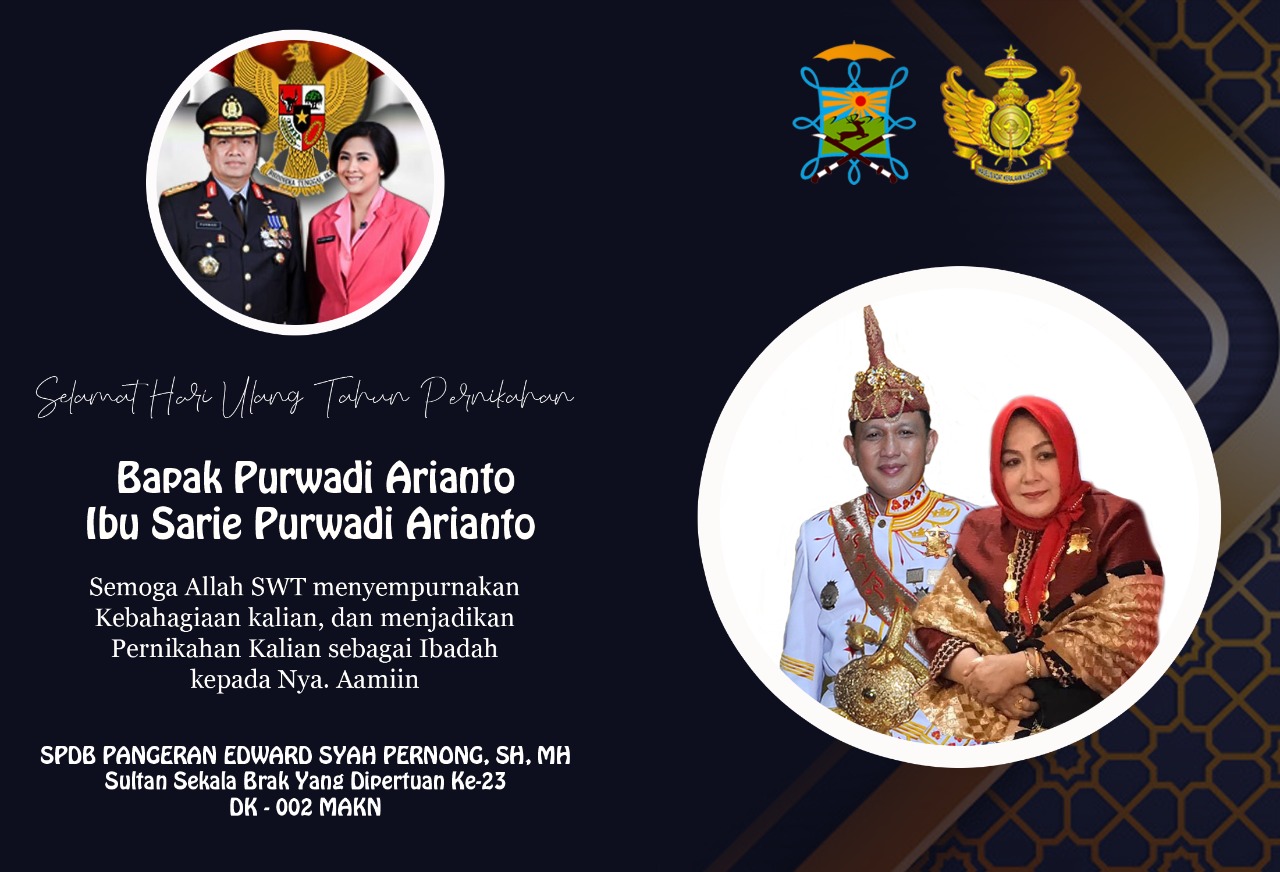 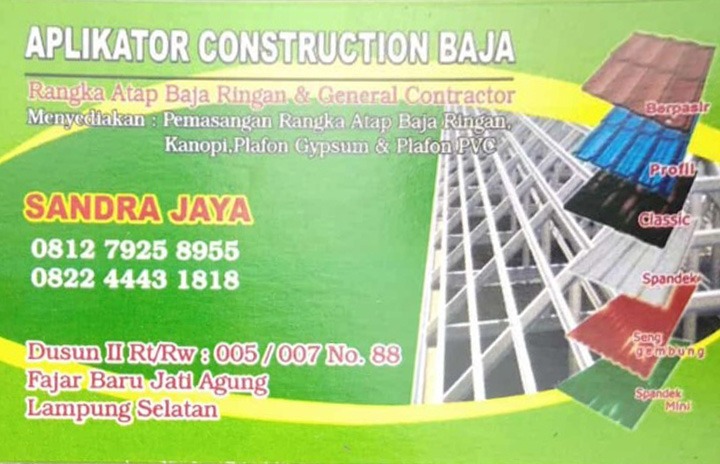 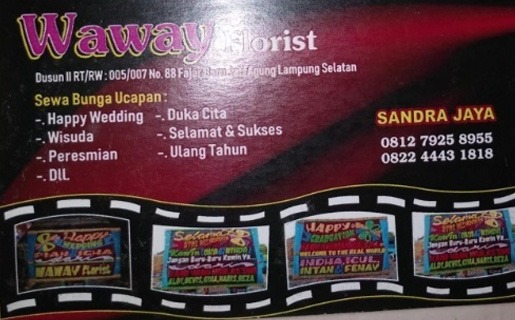